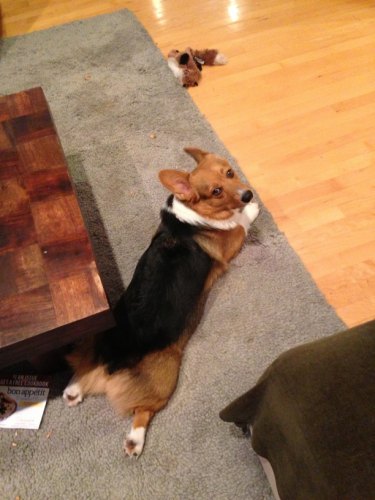 The art of the sploot shot

If you know, then you know.  But if you don’t know, then a “sploot” is something you should know.  Taken from the urban dictionary, “When a corgi lays flat on its belly with his/her legs spread out.”  Literally, google “sploot”, and click the link, and don’t forget to watch the oh so cute video.

So, I am here to explain the amazement of this Corgi phenomenon, much similar to the Corgi butt craze.  Its more common when they are puppies, as their hips are a lot more flexible.  As I was going through my photos, I realized that Cupcake did some weird side sit, but had a few super sploots.  Wolfgang has alot; whereas, Hambone has barely any since I didn’t have a good camera back then.  So sad. 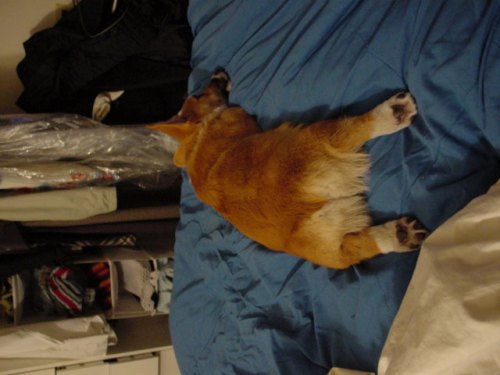 Check out Hambone’s little feets!  He was so cute. 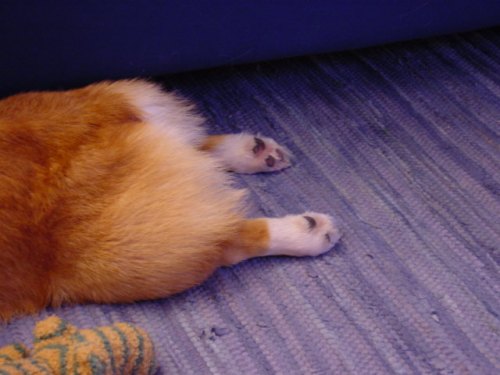 Puppy shots are the cutest.  Seriously, looking at this melts my heart.  Look at how pink Wolfgang’s paws were. 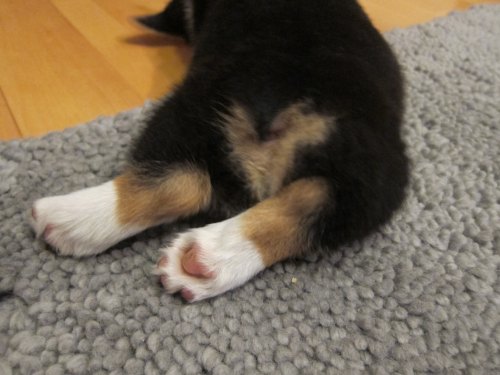 Cupcake eventually stopped doing this, but still kind of sits on her haunches, covering her toes. 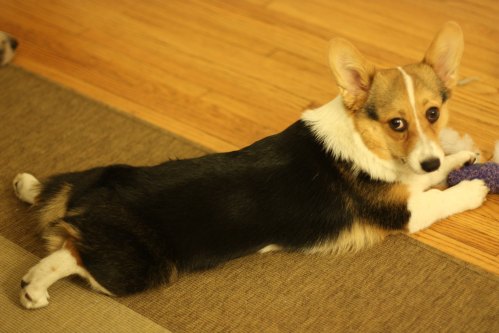 Seriously?  This is insane at the cuteness of these guys.  I want to die! 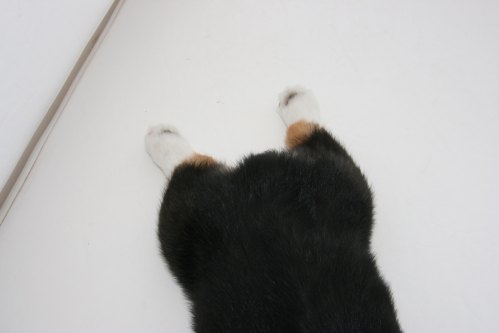 Wolfgang can even sleep like this.  He is so lanky and agile.  I wish I could enter him into some kind of class to be an agility dog. 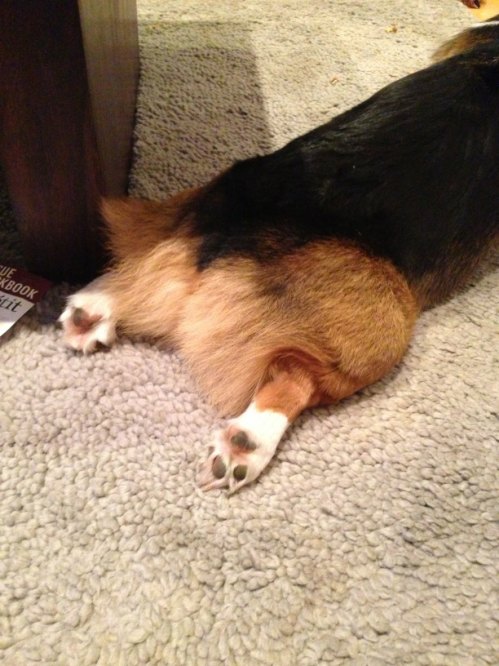 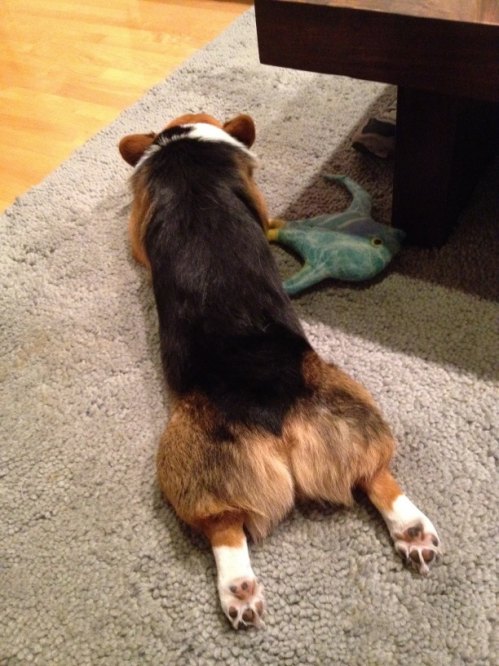 Did you get enough of this?  It is pretty much a super secret code amongst the Corgi owners.  I told a friend of mine what it was, and he thought it was most ridiculous thing he had ever heard of.  Seriously, who originated the term?  Please, if anyone finds out, send them my way.  Its hilarious.